We all have moments in our lives that we are not proud of, points at which we are forced to take a step back and recognize that we have reached a point where something major needs to change. Without question, a DUI is one of those. Now, we all know that driving under the influence is one of the most common charges there is, but those staggering arrest statistics should absolutely not detract from the fact that this is an activity that puts your life and the lives of others in danger. In 2017, it was reported that 29% of all traffic fatalities were caused by drunk drivers, which meant that an alcohol-impaired driving fatality was happening every 48 minutes.

When you find yourself looking at a DUI charge, it’s so important to recognize this as a sign that something needs to change. This is especially true if you want to make sure that it doesn’t impact your career.

Co-Operate With The Authorities

One of the most important things to remember is that every single one of your actions, from the moment you are first spotted by the authorities and asked to pull over, will be recorded. If you are belligerent and uncooperative, it can only reflect badly on you further down the line, and some actions may result in a harsher penalty when it comes to the sentencing and may show up on your record further down the line. So, if you are pulled over, even if they are making a mistake, be calm, be cooperative, and follow their instructions.

When you are charged with a DUI, there are a lot of different ways that a trial can go. You could be looking at severe fines, you could be looking at jail time, and if this isn’t your first offence things could get very serious very quickly. What’s more, it’s only natural that you will be overwhelmed at this point.

A DUI can turn your life upside down and you are going to need the expertise of a professional attorney. They will be able to talk you through everything that’s going to happen, advise you on the best way to plead, and fight to make sure that you avoid the harshest possible sentencing. Hooper Law Offices understands precisely how serious an impact a DUI can have on your career, and their Boise Felony DUI Attorney team is experienced in providing the best defense.

Look At Getting Treatment

While it can be hard to look too far into the future when you’re facing a court hearing, if you want to make sure that a DUI doesn’t impact on your life and career, you need to start looking to the future and being as positive as possible about your future prospects. A DUI can often be the sign that a lot of people need to recognize that their alcohol or drug use has spiraled out of control, and there is absolutely no shame in seeking professional treatment.

Substance abuse treatment is often a mandated course of action following a DUI charge, but it’s about more than following the court’s orders. It’s taking that positive step for yourself, taking responsibility, and showing yourself and others that you are capable of moving in the right direction. Everyone from employers to landlords will respect that positive step. 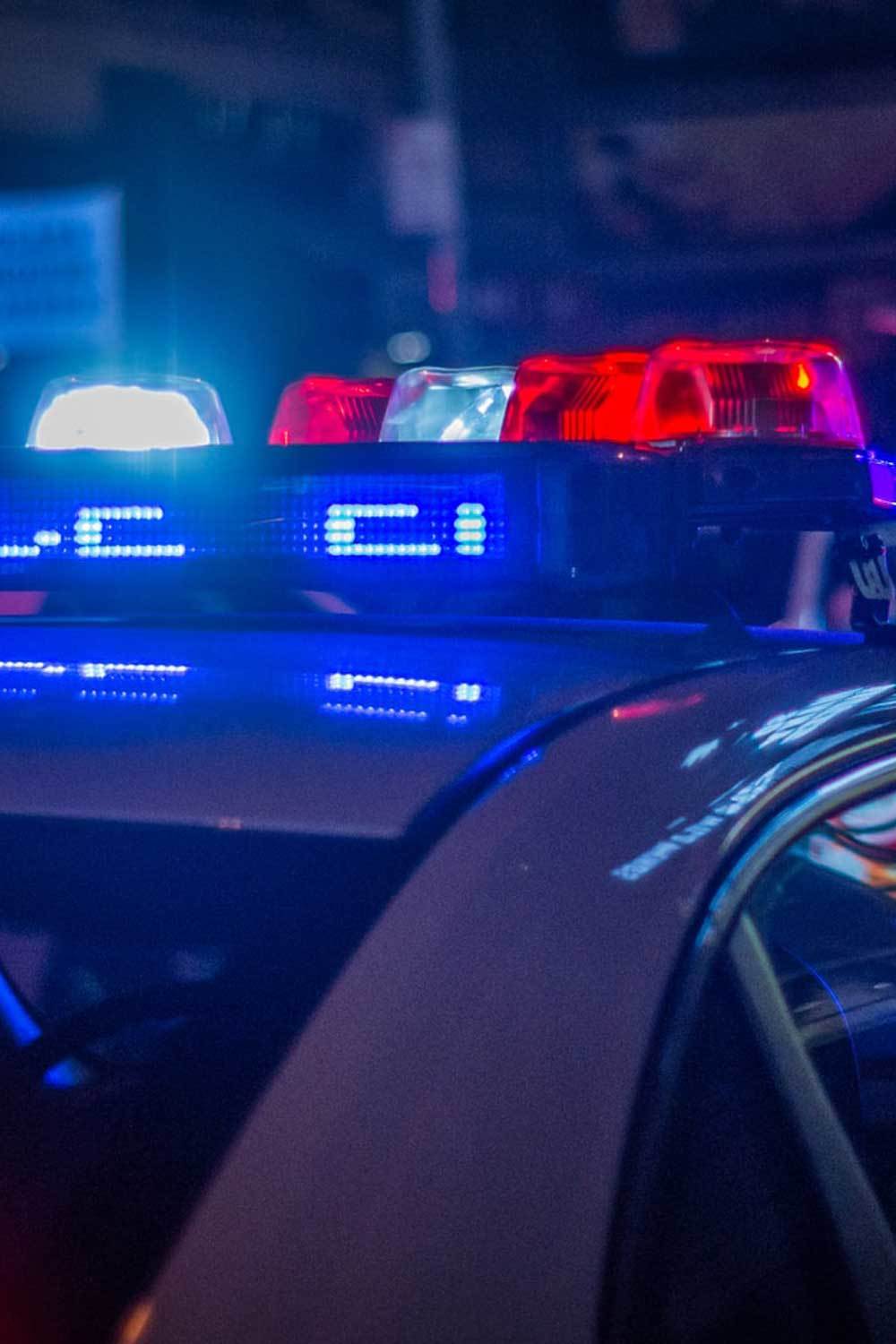 Through his work in the SEO and Corporate landscapes, Luca Yates has been on his own personal growth journey. Today, he loves helping others to achieve their goals.