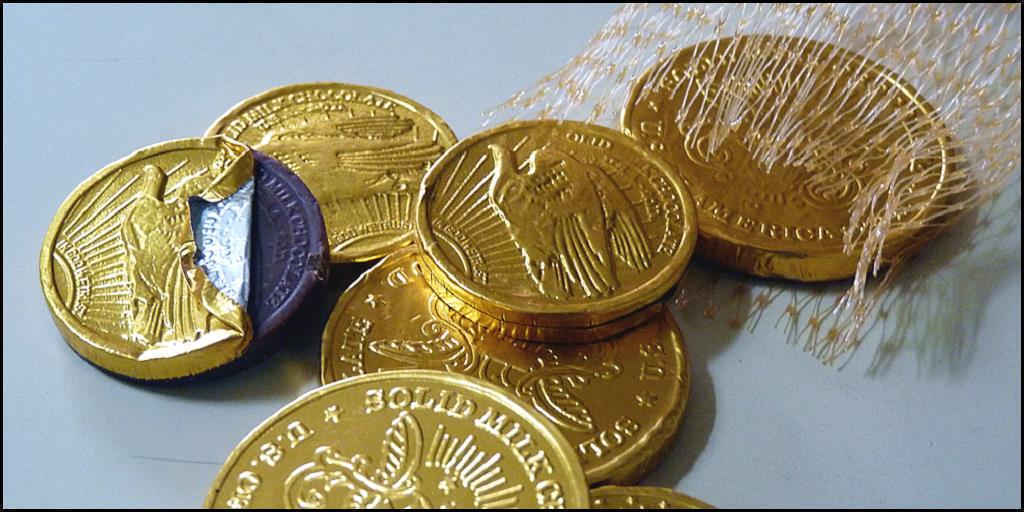 Throughout history, generosity has been considered a virtue. Today as well, you’d be hard pressed to find societies where giving and largesse are not seen as righteous and noble. They not only relieve the suffering of individuals but also stand as acts of solidarity that benefit the community overall.

Supporting food banks, donating to civic causes, and making bequests to hospitals and universities are examples of what often comes to mind under the heading of philanthropy. Yet people with very limited means also make contributions and will often sacrifice to do so.

Generosity is a way of thinking and feeling. It makes a person willing to give without expecting anything in exchange.

Rather than limiting the concept to money and material goods, however, let’s view generosity in slightly broader terms. For instance, a simple act of kindness can be a generous thing to do, even when no money changes hands. From my distant past emerges the Boy Scout motto of doing one good deed every day. Generosity is a form of altruism: the two ideas share a concern for the well-being of others.

It appears that those who practice generosity also gain something. Knowing that they have enough to give away fosters a sense of their own well-being and security. In straightforward psychological terms, an open-handed attitude leads to a feeling of abundance, reduces anxiety and stress, and increases one’s personal happiness. Creating an unexpected chain reaction, benevolence toward others turns out to have a benevolent effect on ourselves.

Many of us first encounter the notions of giving and sharing in a religious context. Although I was raised in the Western tradition, the following thoughts from a prominent Buddhist scholar ring very true.

“Practice giving things away, not just things you don't care about, but things you do like.  Remember, it is not the size of a gift, it is its quality and the amount of mental attachment you overcome that count. So don't bankrupt yourself on a momentary positive impulse, only to regret it later. Give thought to giving. Give small things, carefully, and observe the mental processes going along with the act of releasing the little thing you liked.” -Robert A.F. Thurman

In a sense, it’s ironic. Feeling good about ourselves can be achieved so easily through generosity shown to others.

This is a guest post by Philip Schmitz. Born in the US, Philip spent his formative decades in Salzburg, Austria. He works as a professional translator and editor in Connecticut. Twelve of his translations have been published as hardcover books.  In 2015, he launched a personal blog and has since produced several collections of illustrated, inspirational quotes.
Share
Pin
Reddit
Tweet