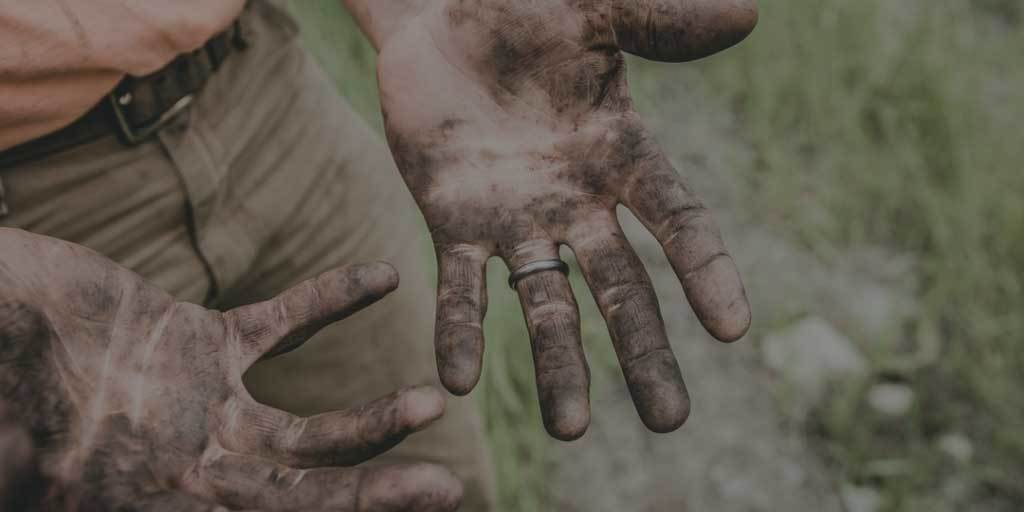 All my life I've lived by the mantra that the harder you work, the more successful you'll be.

Is that really true though?

Is it possible to work hard and yet still not be successful?

Is it possible to be successful without working hard?

I recently read a couple books that made me really think hard about my beliefs around this:

Both of these books advocate for investing in things that make you money, yet do not take a lot of your time or effort. That got me thinking, is a lot of hard work really required for success?

Let's look at an example.

First up is Bob.  Like many people, Bob is an extremely hard worker who believes in the value of hard work and in being extremely frugal with his money.  He doesn't want to waste money on buying any tools, so shows up to the job with a spoon from his kitchen cabinet.

His friends laugh at him and tell him that he should at least buy a shovel, but he knows that with enough hard work and consistency he can get the job done.  Laboring hard, he manages to dig a pretty good hole after the first day and goes home proud of the hard work he has done and the fact that he hasn't spent any of his hard earned money on tools.  He consistently shows up putting in 12 hours of hard work every day, and a year later the pond is built.  He showed them!  With enough hard work, anyone can be successful!

Unfortunately, his customer isn't at all pleased about how long it took, and he isn't able to get the next job even though he worked hard every day until his fingers bled.

Fred is also an extremely hard worker who believes in the value of hard work.  He also knows the value of working smart, so rents some equipment for $1000 a week.  He works hard for two weeks and makes short work of the pond.  With his happy client as a reference, he gets 6 more jobs over the next year. 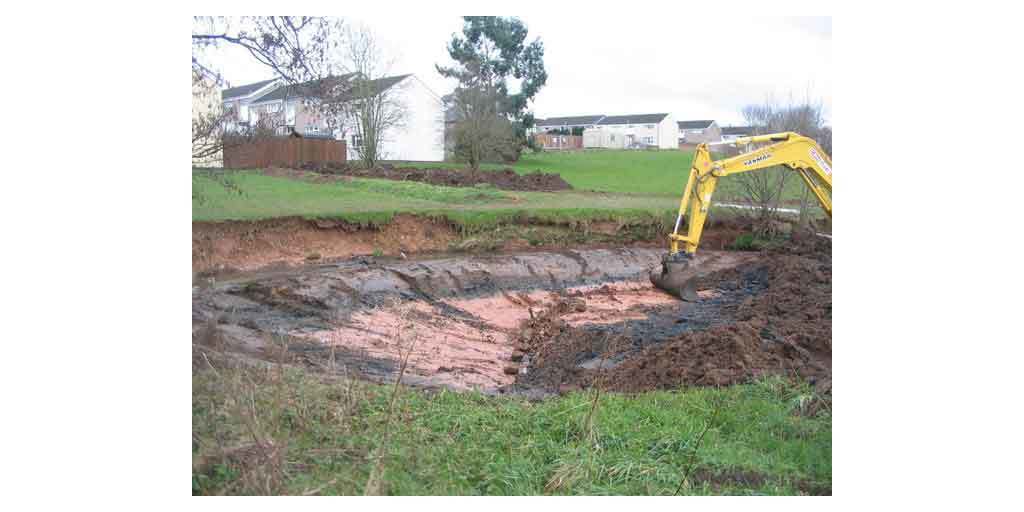 Mike is a good entrepreneur and salesperson.  He believes in letting others do the heavy lifting.  He lines up this job for $10,000 and then pays someone else $5,000 to do it.  His subcontractor is happy as he is making a good wage and staying busy.  The customer is happy with a job done quickly and within budget.  Total time invested?  4 hours.

Mike then goes looking for other business and lines up another deal while the first pond is being built.  He makes sure each job is completed well and has happy customers.  He continues repeating this throughout the year, lining up two jobs a month and keeping his people busy.

The subcontractor that Mike has hired is not just happy, he's elated!  He made a profit of $3,000 per job, worked 24 jobs for a total of 48 weeks worked and made $72,000.  While he certainly worked more, in the end he made 50% more than Fred did, and his salary was much more consistent.

The main difference is that Fred tried to do it all himself but had to pause in between jobs to find the next one so was only able to line up 6 jobs because he was so busy working.  Both Mike and the subcontractor are making more than they could have alone!  That's why many people prefer to work with someone else, it's a symbiotic relationship.

Which of these guys worked harder?

Which ones made more money?

This is an overly simplified example, but it is similar to many real world situations.  I don't want to paint too rosy of a picture of an entrepreneur though, in reality, being an entrepreneur is much more challenging than this.  People want to be paid even if you underbid and take a loss on the job or if you haven't been paid for the job yet.  Taxes and paperwork take time, decrease margins, and can destroy profitability if not taken into account.  Competition decreases margins, and income fluctuates month to month as demand comes and goes.  These are all reasons why many entrepreneurs have stepped back into a regular steady job after working for themselves for a time, they want the stability.  The upside can be significant too though as we just illustrated.

Let me ask you this.  What would happen to these people's careers if they simply stopped working altogether?  My guess is that their success would be pretty limited.

What I've found in my own career is that success finds me most often when I'm working hard and consistently on the right things.  Success has yet to find me while I am sitting around doing nothing.

Step back for a moment and ask yourself what actions do you take regularly that contribute to your success?

What actions do you take regularly that do not contribute to your success?

Focus on getting rid of the 80% of your actions that produce no results.  Invest in tools and people when it makes sense to do so.  Spend more time focused on the things that are producing results, and I think you'll find that you are being more successful while at the same time working less. 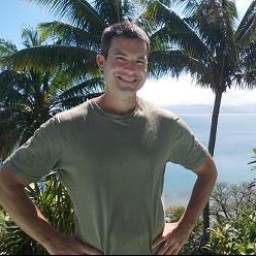 Me and my wife enjoy seeing live stand up comedians perform in the NYC/NJ area. One of my thrills was seeing iconic END_OF_DOCUMENT_TOKEN_TO_BE_REPLACED

Use the links below to navigate our picks for the best personal development books for each of the following topics. FinancesBusiness Relationships END_OF_DOCUMENT_TOKEN_TO_BE_REPLACED

I am guessing that most people reading this have a good supply of books. And that every new personal development book that END_OF_DOCUMENT_TOKEN_TO_BE_REPLACED

What makes you think you are right? Have you ever gotten into an argument with a person who believes they are always END_OF_DOCUMENT_TOKEN_TO_BE_REPLACED

What do you consider to be a failure? And do you know how to deal with failures? For me, failure is directly END_OF_DOCUMENT_TOKEN_TO_BE_REPLACED

It's sad sometimes to hear people complaining about their job all the time. Monday rolls around, and they are grumbling about going END_OF_DOCUMENT_TOKEN_TO_BE_REPLACED

How to Expand Your Comfort Zone

I recently ran into this little comic on Reddit. Source: r/GetMotivated and Invisible Bread – Do It I love this little sketch END_OF_DOCUMENT_TOKEN_TO_BE_REPLACED

Read More
How to Expand Your Comfort Zone

My mom had a multi-millionaire baker in her. My family believed her baked goods were out of this world. But when family, END_OF_DOCUMENT_TOKEN_TO_BE_REPLACED

I wrote about using credit cards the other day and got a lot of negative feedback. People or experience had convinced many that Credit END_OF_DOCUMENT_TOKEN_TO_BE_REPLACED

I've looked at many resumes over the years, and for many people, it would be easier to name what they haven't done END_OF_DOCUMENT_TOKEN_TO_BE_REPLACED