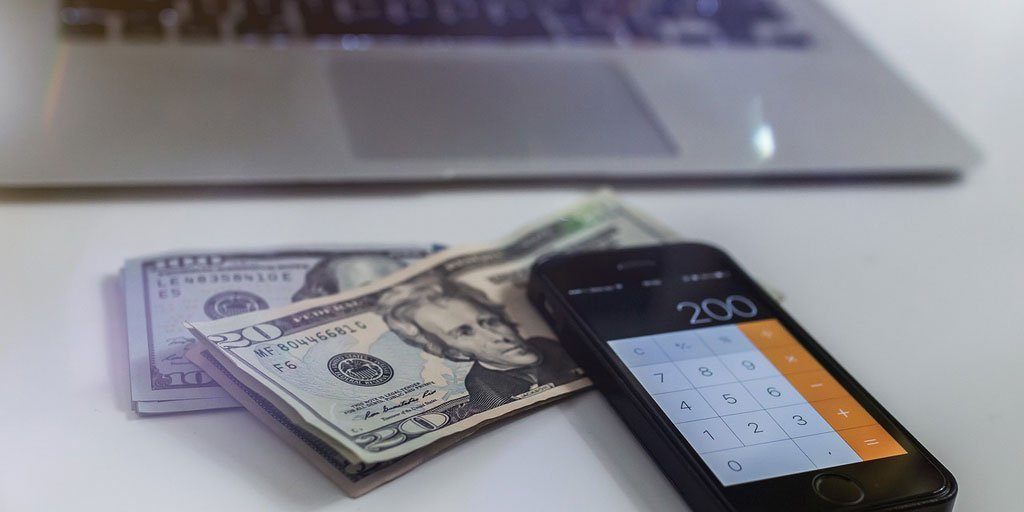 I recently read a post in a financial group asking about how to avoid finance charges from overdrafts. The OP was pissed off at his bank because he keeps getting overdraft fees even though he thought he had opted out of them.

I watched in amazement as the comments came pouring in one after another telling him to change his bank. Change the bank to fix overdraft charges? I sat there shaking my head, is this really how people think? That's like telling someone to slap a coat of paint on the ceiling because your roof has a hole in it and keeps leaking and staining the ceiling! Keep doing that without addressing the underlying problem long enough, and eventually, your roof is going to cave in!

Changing banks does not resolve the underlying problem, which is the fact that this guy is spending money he doesn't have!!! Yes, changing banks might get the transactions that he didn't have money to pay for blocked better, but that only means the person he was supposed to be paying with the money he didn't have is now going to be pissed off and may leverage their own fees.

Listen, if you struggle with overdrafts, there's only one surefire way to solve the underlying issue. Start keeping better track of your expenses, balance your checkbook, and live within a budget. A program like YNAB which is what I use can make that simple to do. If you feel like you can never get ahead, you most definitely need an app like this. If your income isn't meeting your expenses, you probably not only need to cut costs but you need to start investing in yourself and things that make you money to fix it.

Don't stick a coat of paint on the ceiling that has water spots because there's a hole in the roof. Fix the roof! Once the underlying problem is fixed, then you can take care of the cosmetic stuff.

Don't try to fix overdraft charges by changing banks. Overdraft fees are a symptom of the problem, not the underlying problem. If it's a one-time accident, try asking your bank politely to remove the overdraft charge, and they probably will. If it's a repeat thing, fix the underlying problem by tracking expenses better, stop relying on your bank balance to determine if you have money to spend, and stop spending money you don't have!