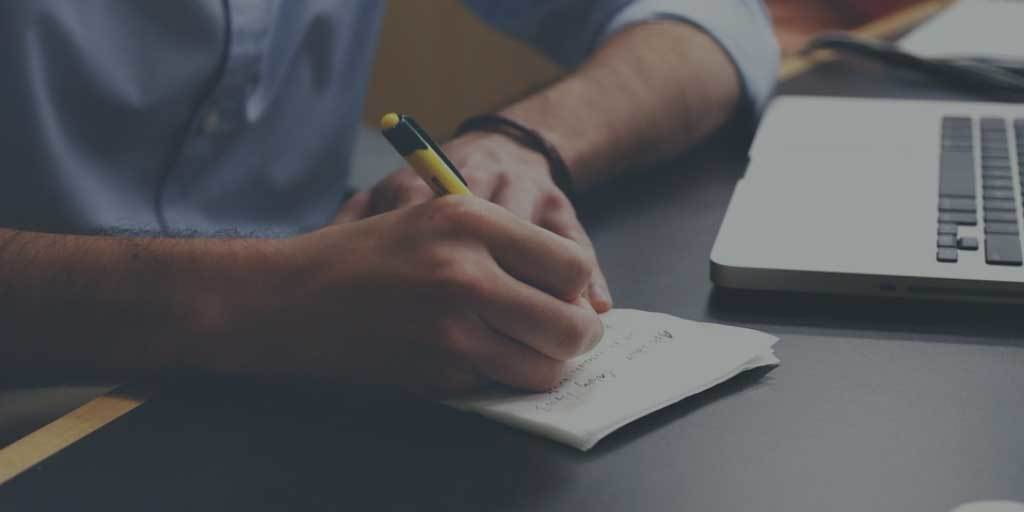 broke
The state of having no, or very little money.

Example:  I am broke, so I am not of the state of being able to play one or more of multiple pleasurable games at the local arcade.

Sounds just like a kid that has no idea of what it really means to be broke, right?

Have you ever laid in bed with your mind racing for hours wondering how you're ever going to pay for everything?

I have.  I NEVER want to be there again.

I don't want you to be there either.  It's not much fun.

That's why I am doing this series.  I was inspired to get serious again about my finances by a course that I took recently.  Frankly, I took the course to check to see if it was high enough quality for me to promote to you so that I could make a few bucks while still feeling good about what I was doing. It was so good that not only am I promoting it as an affiliate, I'm actually taking it to heart and making some changes myself even though I've been “budgeting” for 20 years.  That course is called Budgeting for Budget Haters, and you can sign up by clicking this link.

I've found myself becoming less disciplined with my finances lately than I was even a few years ago.  I make plenty yet once again my expenses have started to catch my income.  Like most things in life, sometimes we need to make some adjustments and go back to the basics like I did with my weight in my series Getting Back to Healthy.

One of the things that Adam's budgeting course recommends is using You Need a Budget (YNAB).  With that in mind, I spent several hours late last week migrating my data from Quicken to YNAB.

While it was some work to set up, it was actually less painful than I had originally thought, and I was surprised to find how many features YNAB has, including tracking other accounts and net worth.  My initial plan was to keep both programs running, but now that I've migrated, I believe that I will only keep Quicken around for historical purposes as I can already see that YNAB takes care of 99% of what I used Quicken for.  I like having things in the cloud where both my wife and I can access our budgets at a glance and enter transactions on the fly on our smartphones.

I've been budgeting for a long time, but lately haven't been following the plan so well.  This style of budgeting is taking some getting used to as well as it is a bit different than what I had been doing.  More specifically, the idea of having the income in the account before budgeting it is tough but I can see the wisdom in doing it that way.

My biggest question is will it be able to change some of our behaviors that have gotten a little lax over the years?