Why do so many people feel entitled to things? 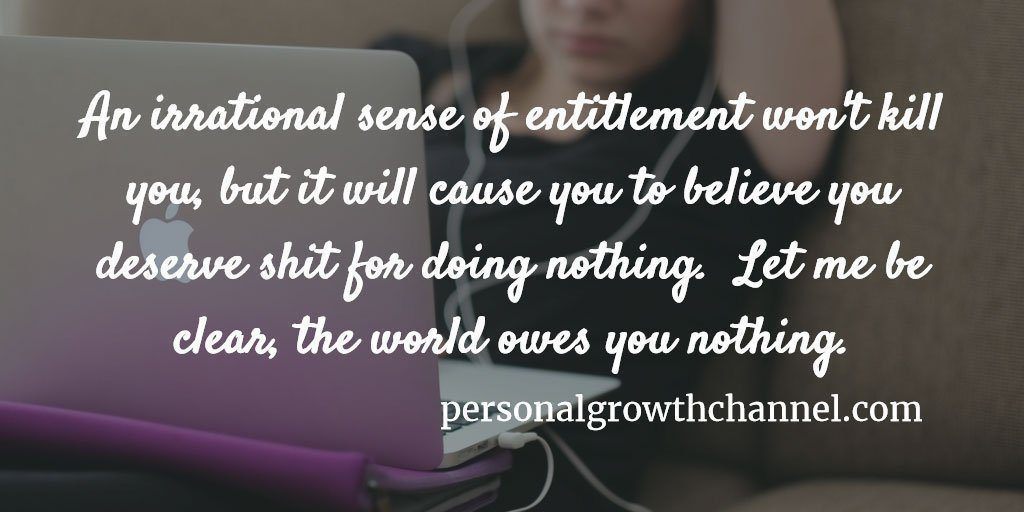 “Choose a job you love, and you will never have to work a day in your life.” -Confucius

I'm going to call bullshit on this and every other similar quote because of what they have come to represent.  Some people hear this and assume it means they should be able to do whatever they want and get all their desires taken care of these days without putting in any effort.

Bullshit!  You aren't owed anything!

I just listened to an interview with a homeless guy the other day that everyone was saying should be given things to get off of the street.  I was feeling bad for the guy when he said that he was homeless because the economy tanked, but then shocked when he turned around and said that he was sure he could get a job doing construction but he didn't want to do that because he didn't like construction.

What the hell is that???  I've done jobs that I didn't want to do in order to make ends meet.  I've been on my own since getting out of high school, and I've survived.  Suck it up and start flipping some burgers or digging some holes if you want off the street dude!!!

Start where you're at and then you can start working towards your dreams! 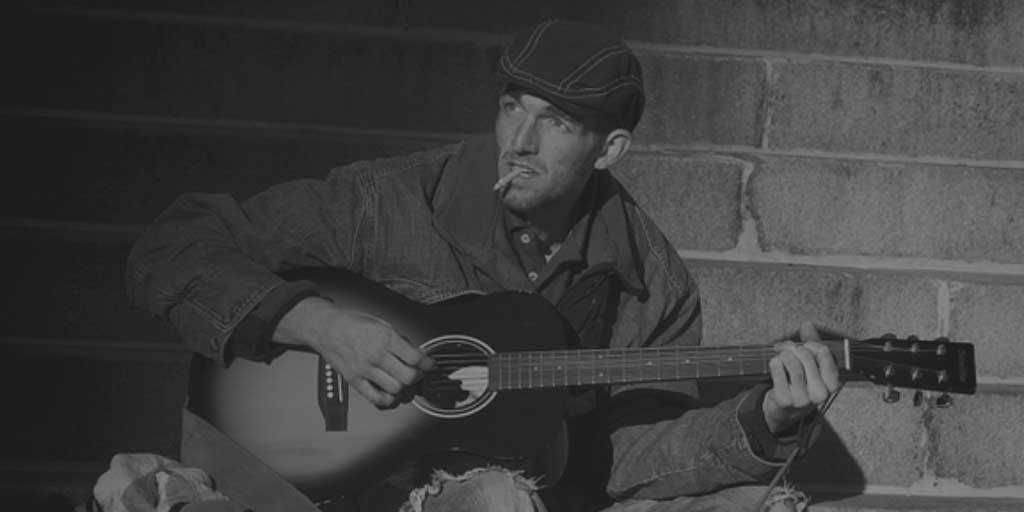 I completely get that it can be very difficult to get from homeless back to a career.  No one wants to hire someone with no teeth that smells like the trash they've been sleeping in.  I absolutely believe that these people have it hard and that it is wise to put programs in place to help them back on their feet.  But unless society is willing to bankroll them to do nothing with their lives, they have to be willing to put in the effort too!  If I've learned nothing else over the years, I've learned that you can't truly help someone who isn't willing to put in the effort to help themselves.

If you want something in life, go get it.

Stop looking around for handouts, be willing to put in the effort, yes you've got to *gasp* WORK at it!  Take a look at where you want to be in 5 years and ask yourself if the things you are doing today are going to get you there.  If not it's time to make a change.  Start small, it's easier to make small changes stick and many small changes add up to huge changes over time.

The most successful people are successful not because they've never had a setback in life.  They are successful because every time they get knocked down, they dust themselves off, spend a little time figuring out why they got knocked down, and then move on down the path.  So get out there, take a realistic look at where you are and where you want to be, and take a step in the right direction!